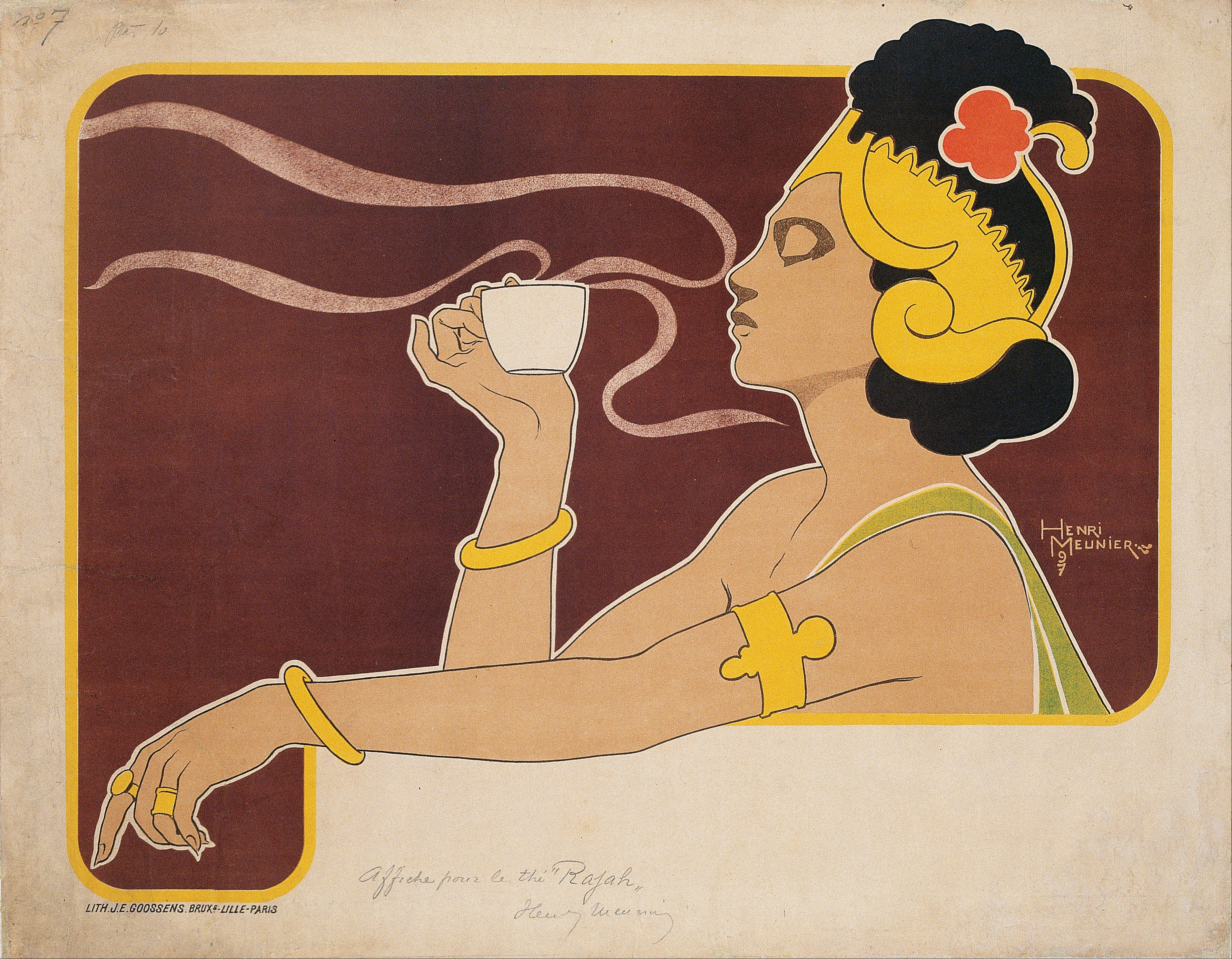 What do you think after viewing the featured image above? Maybe you’ll feel it’s just vector art you’re used to seeing these days. It may be surprising that the featured image above was created 3.5 decades ago. It was an Art Nouveau by Henri Meunier, a Belgian artist, entitled Rajah Tea in 1987. One of the rare Art Nouveau because it uses men as its illustration object since Art Nouveau posters and illustrations almost always feature women, representing glamour, beauty, and modernity.

The word Art Nouveau itself might sound classy and expensive in our ears. Art Noveau comes from French and means “New Art”. The art on the Art Nouveau posters and pictures is quite stylish. With a shape close to two dimensions and is usually decorated with a frame of plants and flowers. Since Art Nouveau, art is no longer limited to being exhibited in art galleries, creating a transition where art begins to be found on walls and published in pictures in magazines or papers.

Without realizing it, we have shifted further towards earlier art forms in modern life. We use Art Nouveau and other vintage designs in branding, graphic design, interior design, architecture, and more. When we look back at the history of art, we can see that revolutionary art is not only about aesthetics but also a reflection of a movement, a part of society, and the attractions and repulsions of that culture. But are we abandoning the former art? This article will discuss the history, purpose, characteristics, and implementation of Art Nouveau in modern design.

In the late 19th century, some artists felt constrained by the long-popular “academic arts” movement. Several artists then began to create works that explored highly decorative organic forms with a more stylish and sensual approach, breaking away from the limitations of previous academic styles. Art Nouveau then first appeared in France and quickly gained popularity throughout Europe. Art Nouveau is used in buildings, posters, jewelry, furniture, and textiles.

Even though, Art Nouveau was originated by William Morris, a British textile designer, writer, and social fighter along with other collaborators in the Arts and Crafts movement. This movement emerged with the aim of reforming high-quality utilitarian design into applied art, which at that time was often under-represented and under-appreciated in the world of art. Art Nouveau reflects the ambition to break with conventional and often elitist views of hierarchy in art, which was the motivation behind the Arts and Crafts movement.

Similar to the images connected to the artistic and literary movement romanticism, the world of plants and nature served as the inspiration for Art Nouveau. With an emphasis on individualism, spontaneity, and freedom from rules, romanticism gained popularity in the eighteenth century and urged individuals to use their imaginations. However, a key distinction between Romanticism and Art Nouveau was that the former opposed the industrial revolution while the latter accepted and even benefited from it.

As we saw above that artists started to create new types of works to liberate art. They use certain methods that distinguish them as members of the Art Nouveau movement. These techniques depict surreal imagery that symbolizes thinking outside the box and denotes a period when fresh ideas emerged. The following characteristics are often indicators for Art Nouveau:

The sexual awakening that was taking on at the time was reflected in Art Nouveau. Art Nouveau frequently featured eroticized images of women, while other fields also used sensual curving curves and spherical forms to represent the body. Thatis why we will rarely seen male illustrations in Art Nouveau.

The arrival of the art movement from Japan influenced Art Nouveau, namely ukiyo-e, which means “picture of the floating world”. Ukiyo-e is a difficult art created in a woodblock print with a flat perspective. Japanese art’s use of color, space, and ornate patterns served as a major inspiration for Art Nouveau.

See also  How to Overcome Creative Blocks for Designers

The Art Nouveau artists gave rise to a dominantly curved aesthetic. The Whiplash was a recognizable design feature that featured a curved “S” in a line that was frequently asymmetrical and was influenced by nature. These lines can be seen in frames, house entrances, facades, bannisters, and balconies.

The most easily recognizable characteristic of Art Nouveau. The use of flowers or natural elements such as birds, dragonflies, egg shapes, clouds, or water is common among Art Nouveau artists. Even images of women with long, swaying beautiful hair are used to produce interesting imitations of nature, adding to the harmonious composition.

After 1910, Art Nouveau began to shift with Art Deco and then Modernism emerged as the dominant design era in the 20th century. But although Art Nouveau’s heyday was short (about 20 years), it has had a significant impact on graphic design and illustration today. As a result, many modern graphic designers are now reinventing the movement for its elegance, decorative qualities, and romance. So do you interested in creating an Art Nouveau yourself? 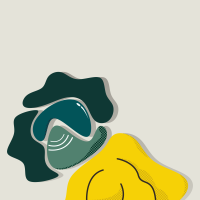 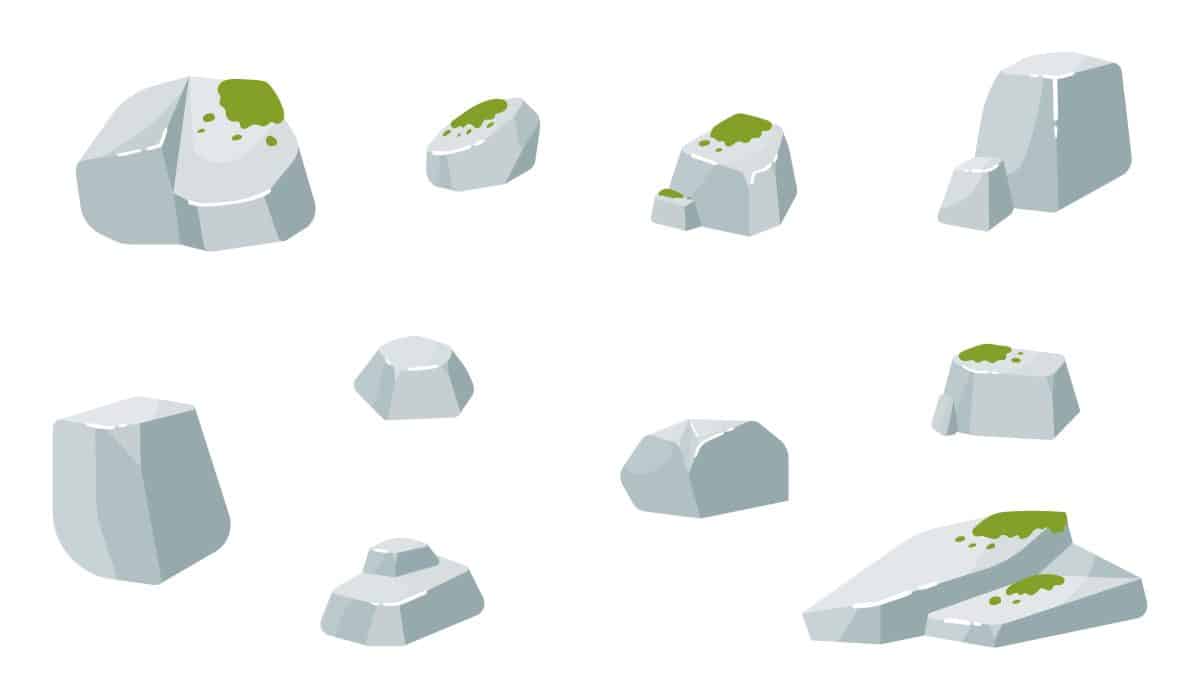